For several years now, the Russian men’s volleyball powerhouse Zenit Kazan has been hiring world stars with ease. This was especially true when it comes to country’s national team members and prospects. 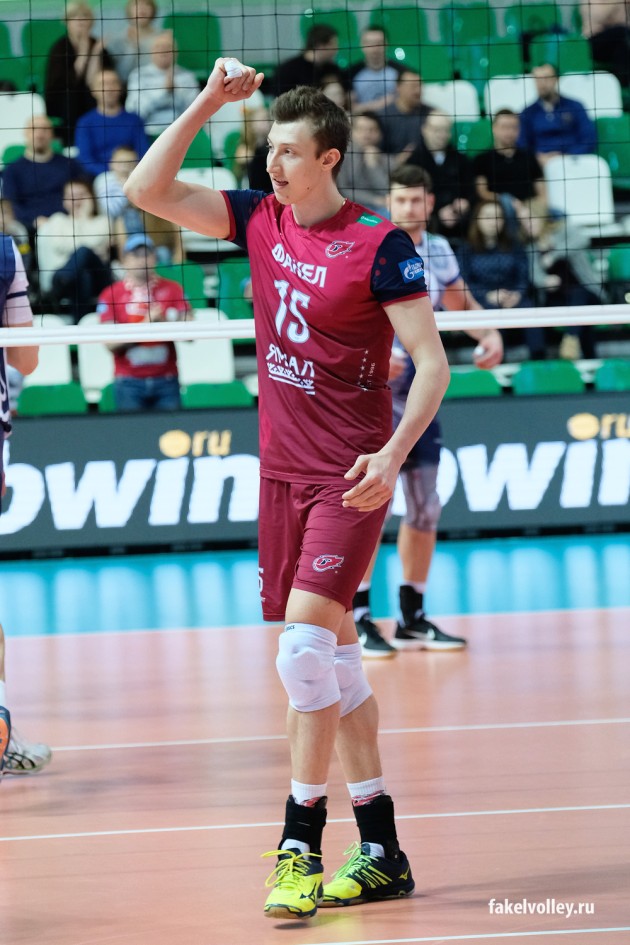 According to iVolley Magazine, whose sources reach Russan media, the 2018 CEV Champions League Final Four hosts Zenit Kazan targeted a 22-year-old outside hitter Dmitriy Volkov. He was a true refreshment in Russia national team in the 2017 CEV European Championship in which „Zbornaya“ won the gold medal and he earned Best Outside Hitter award.

Volkov has spent his entire youth and professional career in Fakel Novy Urengoy, being an eighth-best scorer in the 2017/18 Russian Superliga regular season with 347 points.

Does this mean Cuban Wilfredo León definitely leaves Zenit Kazan or the club board wants to pair up these two?

Rumors say these players might replace León in Zenit Kazan…