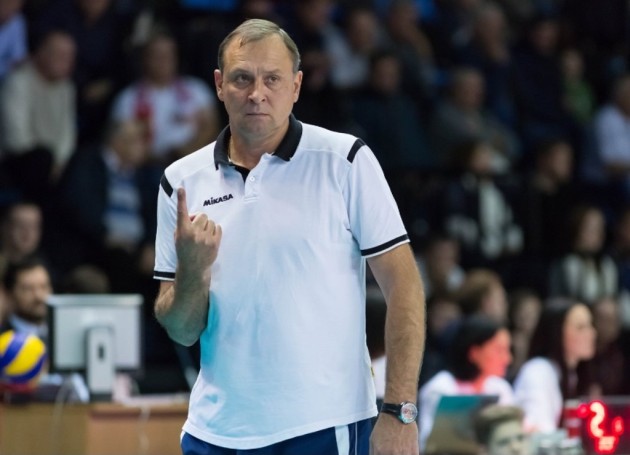 After Zoran Terzić left the club, Dinamo Moscow were forced to find a new coach and they decided to hire Yurii Konstantinovich Cherednik, who until now trained only the men’s team.

After playing career, he became the coach and from 2009 until 2013 he led men’s team of Dinamo Moscow while form 2014 to 2018 he was on the bench of Yenisei Krasnoyarsk.

In the previous season, Dinamo won Russian championship and Supercup.

For the fifth season but the fourth consecutive, Hande Baladin will play for Eczacibasi.

Turkish player showed a great play during the previous season and here you can check her stats. During her career, she started to play as middle blocker but since 2014 she plays as opposite spiker.

With Eczacibasi she won 2016 World Club Championship, bronze in 2017 CEV Champions League and the gold in 2018 CEV Cup.