The U.S. national team player Erik Shoji returned to play in the Russian men’s volleyball championship Superliga after one season. 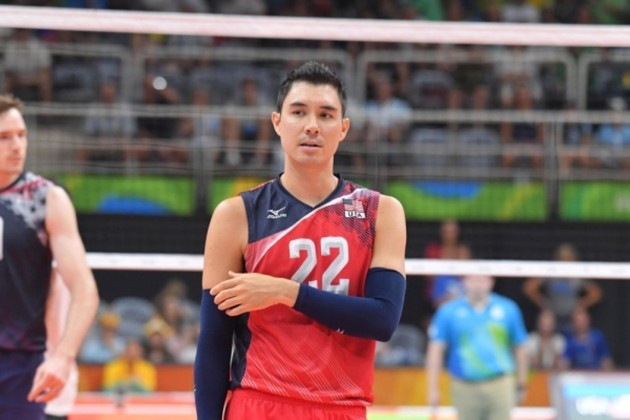 BOOM! Look at the reaction of Muserskiy...