SRB: Women’s team of Serbia named for “Team of the Year”

Women’s volleyball team of Serbia was proclaimed by the Olympic Committee of Serbia for the "Women’s Team of the Year". This was the seventh time that Terzic's girls won this award. 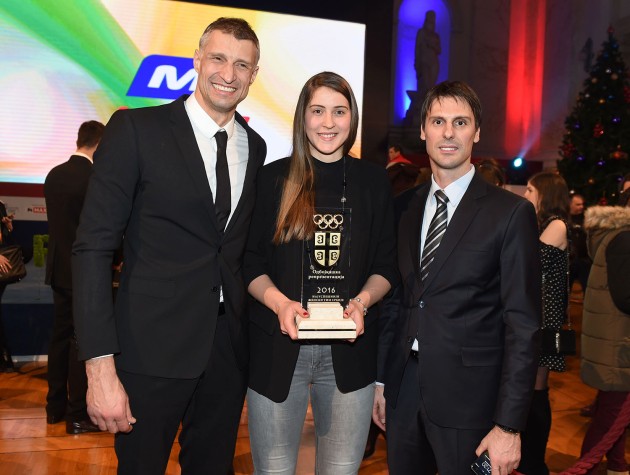 The award for the most successful team in Serbia in 2016 received Bianka Buša the only player who is in Belgrade right now, from the team who won the silver medal at Olympic Games in Rio.

Last time Serbian girls received this award 2011, when they six time in a row were the best team in the choice of OCS.

The ceremony was attended by Ivan Miljkovic, first vice president of Serbian Volleyball Federation and  Ivan Knezevic, General Secretary of SVF and Serbian manager at OG. 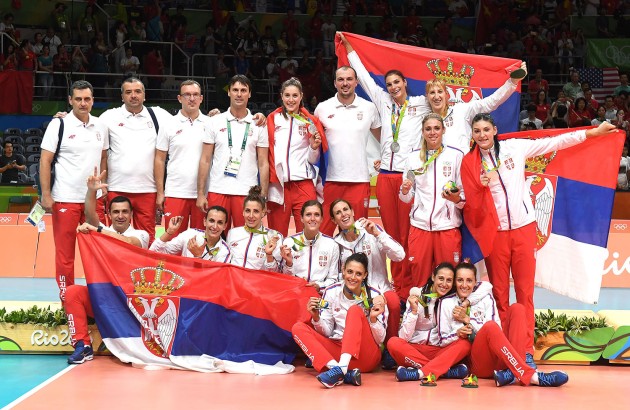 If it wasn’t photographed, it didn’t happen: Top 10 volleyball selfies in 2016