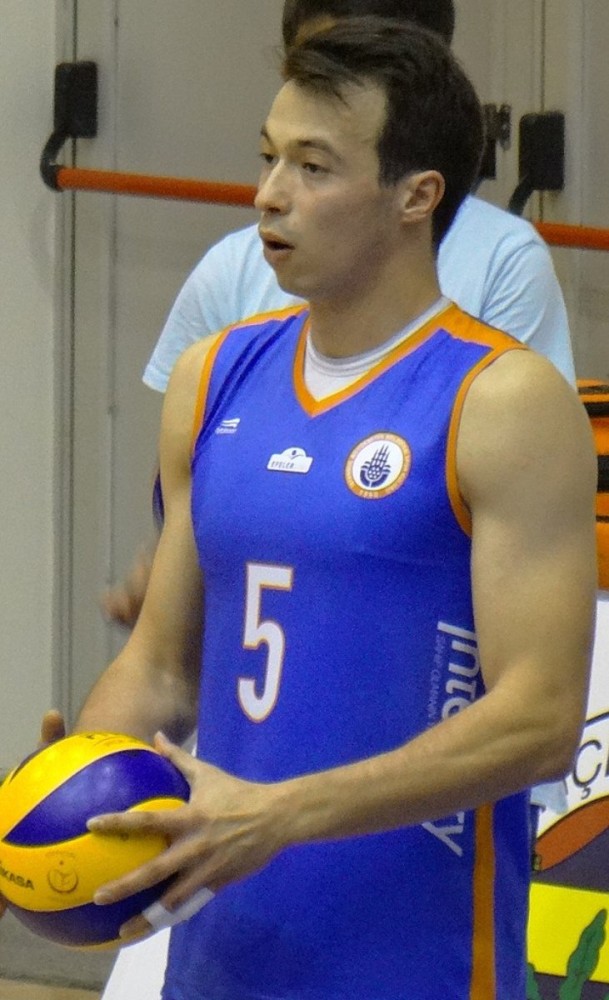 The outside hitter matured in Ziraat Bankası youth sector before moving to the Turkish Volleyball Federation Academy in which he spent two years. After that, in 2011 he returned to Ziraat and played there until 2017 when he moved to İstanbul BBSK.

Burak has two Efeler Ligi bronze medals on his account as well as the bronze medal in the 2018 CEV European Golden League with Turkey national team.