The Russian men’s volleyball championship Superliga runners-up, Zenit Sankt Peterburg, announced the signing of one of the best players in the world - Georg Grozer! 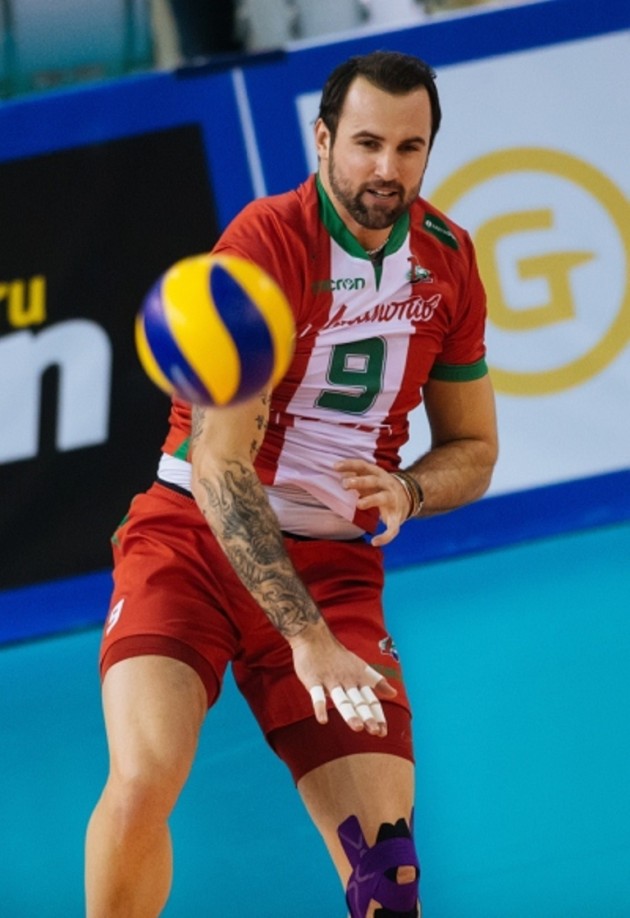 The rumor was circulating since the beginning of the summer transfer window, but neither Zenit nor Grozer wanted to confirm it until the two sides sat at the table and reached an agreement. Germany national team opposite will stay in the Russian top-flight for the second straight year after spending the last season in two clubs.

„I’m glad to become a part of the team like Zenit. I’ll do my best to help the team be as successful as possible in all tournaments in the upcoming season,“ a 33-year-old Grozer stated for Zenit website.

The Hungarian-born collected several outstanding individual awards in his career, so far, such as Best Opposite of the CEV European Championship once and Best Scorer of the CEV European League twice. Grozer was named German Volleyball Player of the Year five times and Polish Plus Liga MVP once.

BRA M: Due to uncertain situation with...