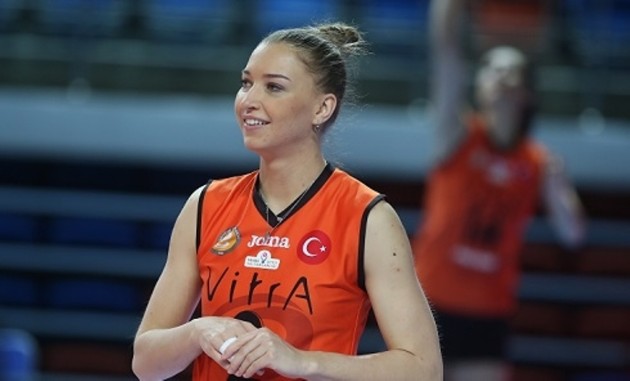 First, they beat them in the 2018/19 Turkish Championship playoff finals, now they engaged two of their players: VakıfBank signed Meliha İsmailoğlu and Gözde Yılmaz from Eczacıbaşı.

Bosnian-born Meliha İsmailoğlu, a two-time Player of the Year in her home country, performs as an outside hitter, competing for Turkey national team since 2014 with whom she won the CEV European League and European Games one time each. A 25-year-old player is also a one-time Turkish Championship and a two-time Turkish Cup winner.