The coronavirus didn’t disturb the momentum of VakıfBank in the 2020/21 Turkish women’s volleyball Championship. 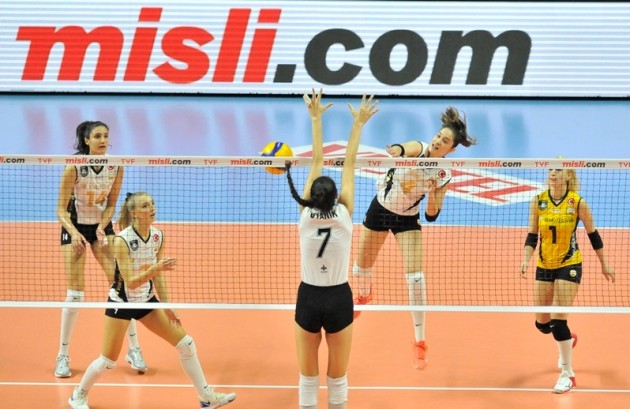 VakıfBank noted the second win in a row after being forced to deal with the coronavirus due to which they were unable to train in the full composition for a long time. They trampled over Beylikdüzü Voleybol İhtisas in Round 8 of the 2020/21 Misli.com Sultanlar Ligi regular season, leaving rivals at 10 points or less in all three sets. Partially, it was 25-9, 25-10, 25-10.

The VakıfBank head coach Giovanni Guidetti gave chance to his backups entire match today. Gözde Yılmaz scored 15 points, including 4 aces for the winning side. Kübra Çalışkan also served 4 aces, while Ayşe Melis Gürkaynak made 4 blocks. This was VakıfBank’s fifth win in as many games in the league. On the other hand, Beylikdüzü are last placed with 0-8. 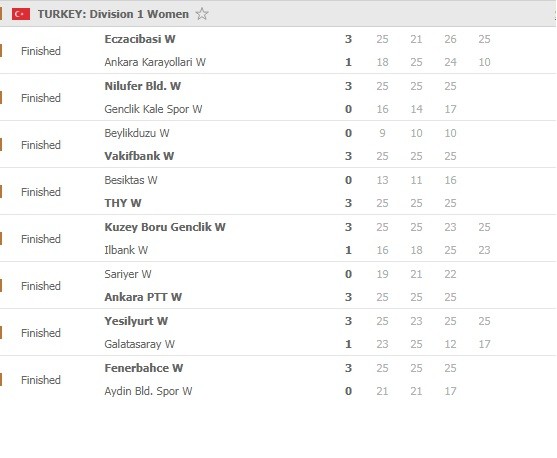