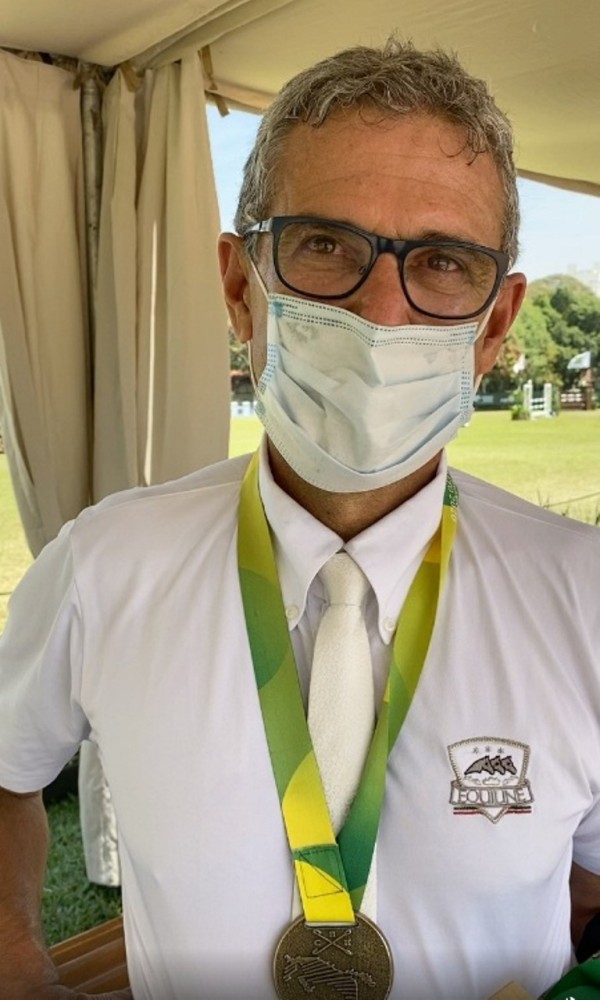 Zé Roberto, a three-time Olympic champion as a head coach of the Brazil men’s and women’s national team, became the runner-up in equestrian in his home country.

At the age of 66, a volleyball expert who stressed on several occasions that he’s passionate about horses (is even the owner of an equestrian center in São Paulo), came in second in the equestrian national championship held exactly in São Paulo.

One of the biggest names ever of volleyball in the world participated in Masters in the category or riders over 40 years old. Zé Roberto rode the horse named Hunter Massangana, completing his race without knocking down any obstacles, losing points just for exceeding in time.

POL M: Aluron’s surprising campaign goes on, Zaksa at 6-0, 3rd win in a row for Resovia