The American male volleyball superstar Matthew Anderson will play in China in the 2020/21 season after all. 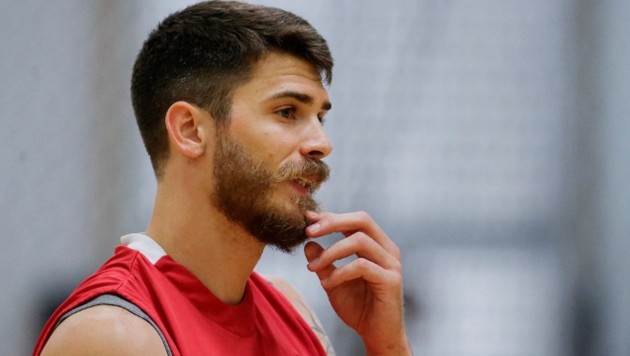 According to the findings of Gian Luca Pasini, which he shared in his blog, a 33-year-old US National Team star Anderson has decided to stay in Shanghai despite the unsportsmanlike conduct of the Chinese Volleyball Association (CVA).

As you recall, the CVA firstly imposed the ban on foreign players in both men’s and women’s 2020/21 championship although most of the clubs have already signed contracts with them, and later removed that ban due to the pressure of the involvement of the International Volleyball Federation (FIVB) into all that.

Anderson will arrive in this Asian country in November to begin the quarantine period, just like German female star Louisa Lippmann already did, before starting to train with his club. There was a chance that a one-time FIVB Nations League, FIVB World Cup, and NORCECA Championship MVP will return to Italy’s Leo Shoes Modena but, as it’s clear now, it won’t happen.