Türk Hava Yolları made one of the biggest sensations in European club volleyball this season. 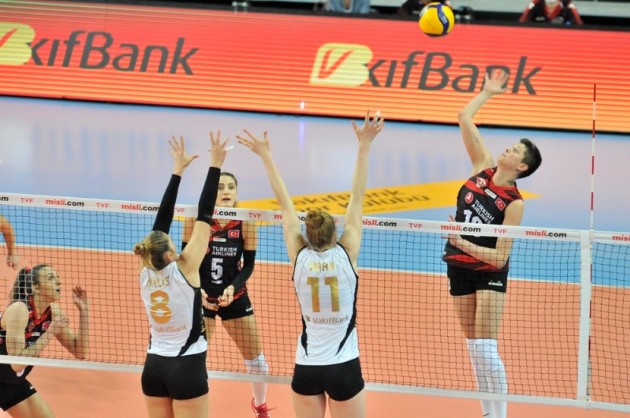 Such an outcome of the Round 18 match can be classified as one of the biggest sensations of European club volleyball this season to which the team under the patronage of the Turkish Airlines came mostly thanks to Ebrar Karakurt. It was kind of revenge of the youngster on a club for which she competed in the last four seasons and who decided that she needed a bit more experience to deserve to wear its jersey. Ebrar tallied 28 points, while Aslı Kalaç recorded 5 blocks.

Despite losing today, VakıfBank remained at the top of the charts, while Türk Hava Yolları moved to third place. 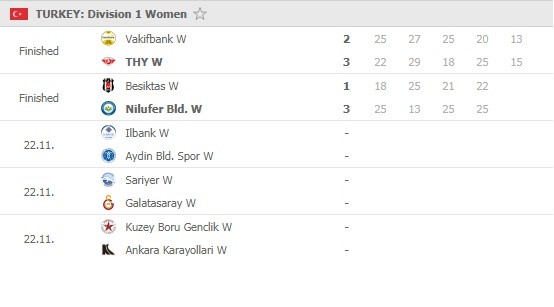 WOOW! Gozde Kirdar does not need to...