The final four of the Men’s 2013 CEV Volleyball European League is moved from Bursa to Marmaris, Turkey. 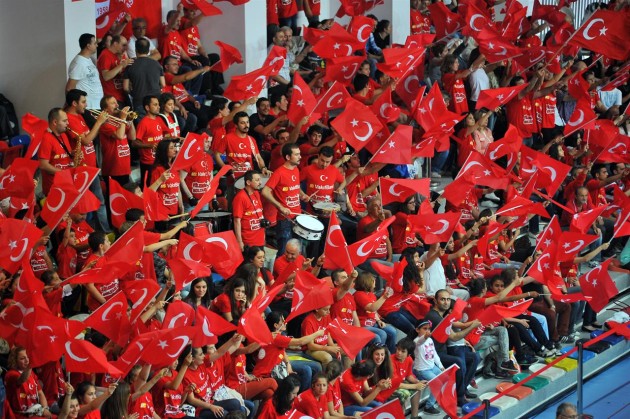 The event,  whose winner will get the right to join the Intercontinental Qualification Rounds for the 2014 FIVB World League, will take place at “Amiral Orhan Aydin“ sports hall.

The Turkish Volleyball Federation has made an ambitious project to bring volleyball elite to venues that haven’t hosted major international events so far.

That’s why the European League finals were moved to Marmaris, one of Turkey’s most popular seaside resorts.

The final four is taking place in Turkey for the second consecutive year . In 2012 it was held at “Burhan Felek“  volleyball vall in Istanbul.

As for the final round of the Women’s 2013 CEV Volleyball European League, it will take place on July 13-14 as well, in Varna, Bulgaria.