TUR M: Fenerbahce started with preparation for next season

Today, Fenerbahce Grundig began with preparation for the 2013-2014 seasons for Acibadem Volleyball League. 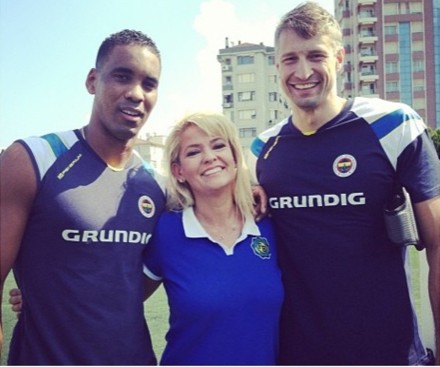 The team had first training on the athletic track, performed with straight running. After that, at the 17:00 they had training with the ball in the hall. Players were training under the direction of Coach Daniel Castellani. Of course, most of them are with their national teams as Luiz Felipe Fonteles, Serkan Kılıç, Kemal Kayhan, Emin Gök and Metin Toy except Leonel Marshall and Ivan Miljkovic.

Check out news from Turkey.