FIVB decided: Kim is free to go to Fenerbahçe!

The conflict over Kim Yeon Koung’s transfer from Heungkuk Pink Spiders to Fenerbahçe is finally over. 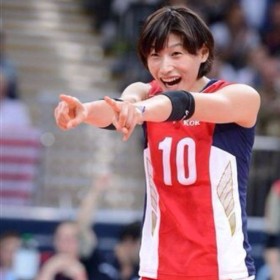 After both clubs sent their opinion documents to FIVB in Lausanne, Switzerland, governing body of world volleyball made the decision which is published in one of the Korean news media.

The main issue of this conflict was which team Kim Yeon Koung belongs to, in other words which is her ‘Club of Origin’. Also, on the document that HK sent to FIVB, the Korean club requested the punishment for Fenerbahçe.

FIVB did not accept HK’s request and did not discovered Fenerbahçe’s intentional illegal actions, so Turkish club won’t be punished.

Here are the essential parts of the document of FIVB’s final decision.

3. After the 2013/2014 season the player shall be deemed to have no “Club of Origin”, unless a valid employment contract is signed between the player and any Korean club in accordance with the FIVB Regulations.

See the profiles of Kim, Heungkuk and Fenerbahçe.