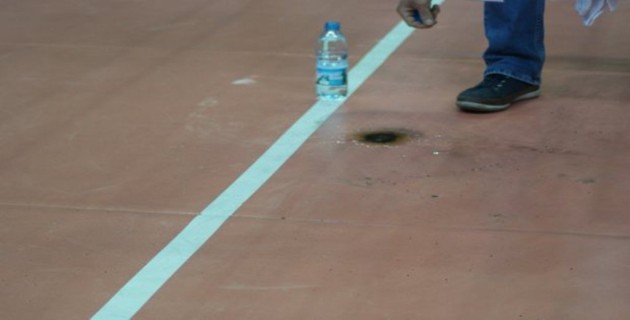 Game of the second round of Turkish Cup between Fenerbahce and Galatasaray has been abandoned because of the fans.

At the end of the second set, fans started throwing flammable and explosive objects on the court, so referee decided to send both teams into the dressing room.

From the start there was an intense atmosphere. One “bomb” exploded near the Galatasaray libero Nihan, so the game started with 22 minutes delay! After the second incident, police decided to eject all the fans from the stands.

Recall that one big derby of Istanbul has already been abandoned in this season.

To read more about this competition click on Turkish National Cup 2014 coverage page.

Let him play football if he wants it (VIDEO)