VakifBank İstanbul was the favorite by all parameters against RC Cannes in the third round of the Champions League – Pool E, but… 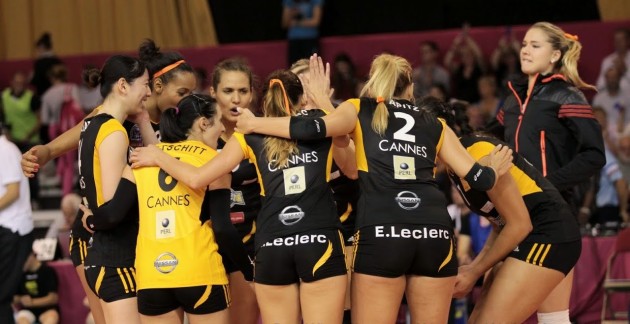 VakifBank and Cannes are both leaders in their national leagues, but the Turkish team had the advantage in theory before the clash.

Unlike Cannes, who won its two previous matches in tiebreak, VakifBank won them in straight sets and that is why they were favorites.

The third set was crucial. VakifBank missed four points advantage after the first technical timeout (8-4) and 21-19 lead in the finish.