Halkbank Ankara secures top spot for the playoff and its player will be able play relaxed the last three rounds of the Turkish championship. 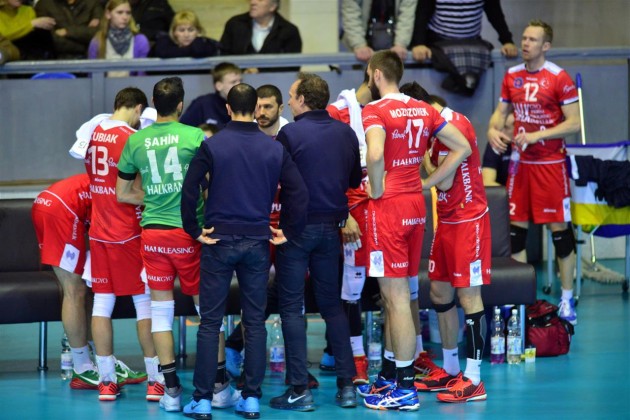 In this match without importance to his team, Halkbank’s coach Lorenzo Bernardi decided to give a full rest to its star players in order to make them prepared for the Champions League Playoff 6 match against Zenit Kazan, on Wednesday.

In the absence of Juantorena and several other teammates, Tsvetan Sokolov stood out and scored 22 while Burutay Subaşı added 16 points.

FRA M: See 5 spectacular feints by setters in only one round (VIDEO)