What was unofficial news at the end of March now became official - Giovanni Guidetti extended his contract with VakıfBank İstanbul! 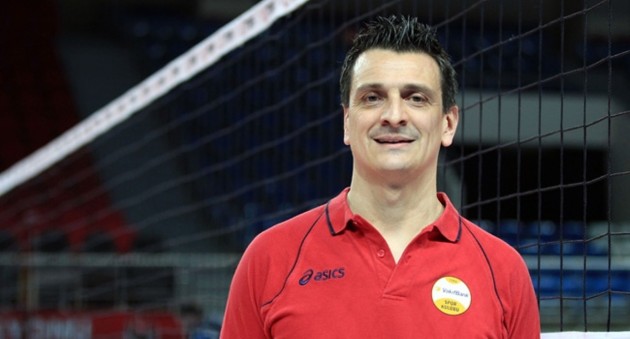 “The contract with the Italian coach Giovanni Guidetti, who is in our club since the season 2008-2009, has been extended until the end of the season 2017-2018. We have achieved great success working together with him over time and we wish him to repeat it,” VakıfBank issued a statement on its website.

MONSTER SPIKE: Perrin in episode “Try to receive this” (VIDEO)

SAQWC M: Argentina and Chile superior at start of qualifications

TUR W: This is how Milena Rašić...

TUR M: Galatasaray in pursuit for a...