’Tsetso’ is back: Sokolov on court after seven months!

Tsvetan Sokolov has finally returned to the court after several months of break due to injury! 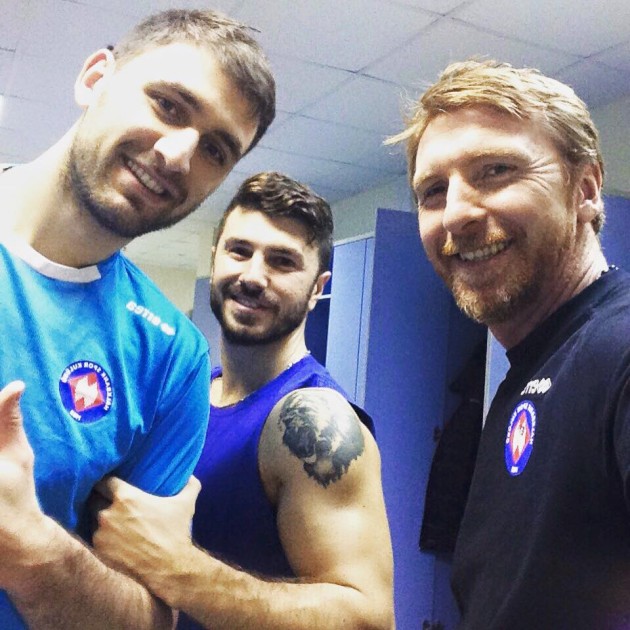 Bulgarian player appeared in the jersey of Halkbank Ankara, yesterday, in the match of a Turkish top division. He played a bit in Sets 1 and 4. It was his first appearance on the court after more than 7 months.

He sustained shoulder injury, in April, during the final tournament of the Turkish championship. In meantime, he underwent surgery and recovered just in time to help his national team in Olympic Qualifiers, in January 2016.