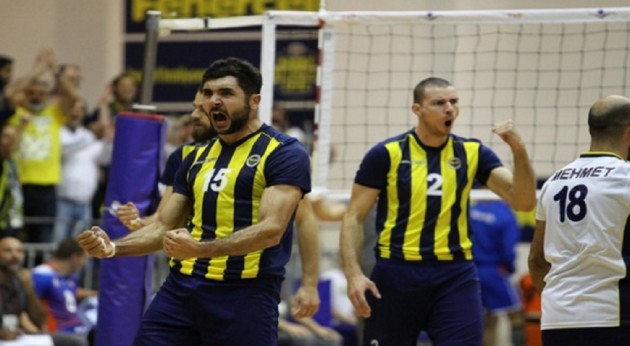 The Turkish opposite Toy scored 32 points and seven of these points were aces! Alen Sket added 19 points, while on the other side Antonin Rouzier had 18 points.

During the match between Arkas and Agyon we saw a great volleyball fight between Bozhulev (Arkas) and Pinerua (Afyon). At the end, Arkas’ player went to a celebration party as his team beat the rival 3-1. He scored 25, while Venezuelan star had 21 points!

The Polish star Zbigniew Bartman had a huge role in Galatasaray’s win over Maliye Piyango, scoring 21 points! On the other side Oliver Venno scored 28 points.

YOU CAN’T RECEIVE IT! Bosnian opposite with rocket serve in Japan (VIDEO)