TUR M: Halkbank triumphed in national championship after more than a month

Halkbank Ankara have won a game in the Turkish Men’s Volleyball Championship after more than a month. 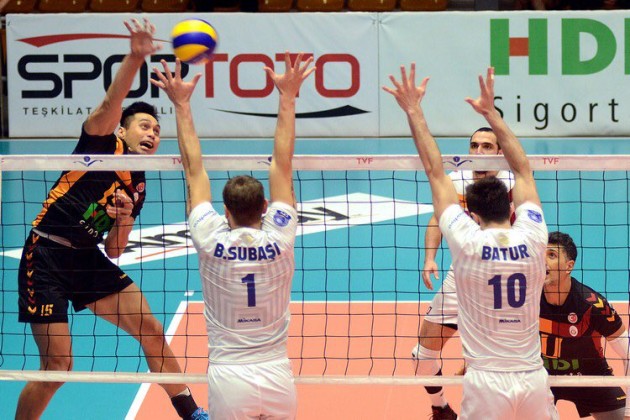 Turkish top division title holders have recovered from two straight defeats (in national Cup final and 2017 CEV Champions League – Round 3) and downed Galatasaray İstanbul 3-0 in the last match of Round 12. This was Halkbank’s first triumph in domestic league after mid-December.

With this win, Halkbank moved from eighth to seventh place in the standings, swapping places with today’s rivals.