TUR W: VakıfBank secure spot in 2018 Champions League! What will Eczacıbaşı’s roster look like next season?

VakıfBank won the right to compete in the CEV Women’s Volleyball Champions League next season. 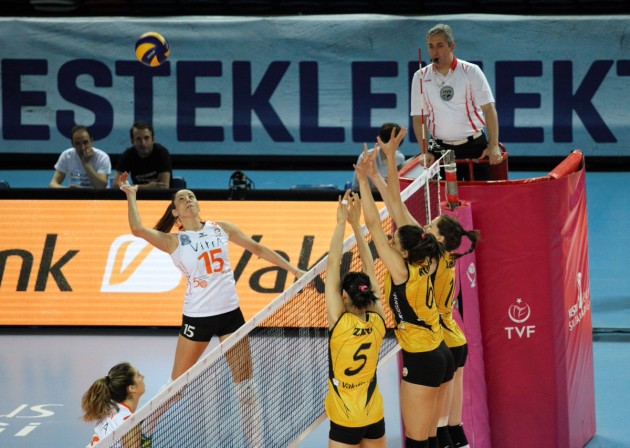 In an encounter of the two European powerhouses, VakıfBank achieved double win against Eczacıbaşı VitrA in the series for the bronze medal in the Turkish Women’s Volleyball Championship (Vestel Venus Sultanlar Ligi). And since third place, along with the first two places in the natioinal league, secures participation in the strongest European club tournament in 2017/2018, ’Vakif’ will go there while Eczacıbaşı will not. Interestingly, there was a chance that VakıfBank miss next season’s Champions League in case of losing the series, despite winning the gold medal, a few days ago.

One big question remains after this series. Will Eczacıbaşı officials invest so much money in reinforcements for the next season knowing the fact their club will not take part in the Champions League, but „only“ in the CEV Cup?