Ankara, Turkey, January 14, 2012. Volleyball swept most of the top positions at the end of an annual polling promoted by daily newspaper “Milliyet”. 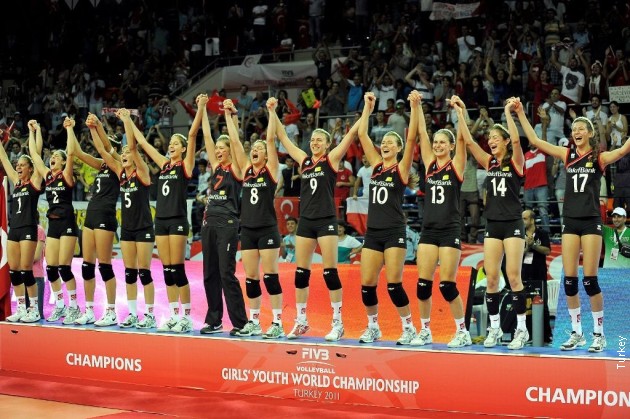 The girls of the youth national team (pictured) were voted “Team of the Year” after their memorable season crowned with two home gold medals as the European and World Championship were both held in Ankara. Additionally, Neslihan Darnel – top scorer and bronze medalist from the last European Champs in Serbia – finished second in the voting for the “Athlete of the Year”.