Trentino’s mind is set on this Weekend’s Champions League Final Four in Lodz, Poland. On Saturday, Stoytchev’s team will be up against the Russians of Kazan. 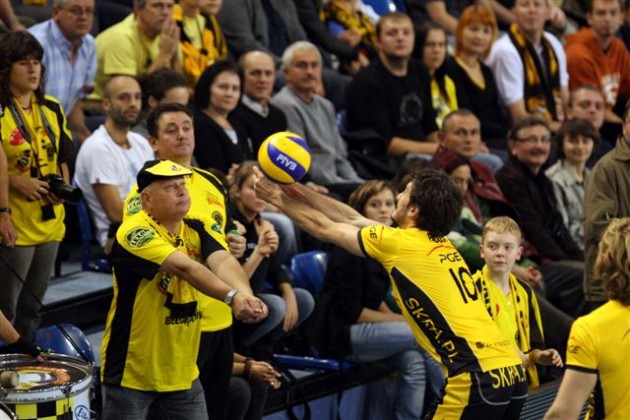 “Our full focus will be on Lodz’s event from now on – said Matey Kaziyski – We are obviously extremely motivated. In My opinion, the Champions League is the most important competition in which we’re taking part. We’re in good shape, physically and mentally but we have a few more days ahead to work and get there at our best. We’ll have to give everything we have from the first play if we want to win it again. In the past we have been able to increase our level bit by bit but Kazan will not allow that. We’ll need maximum intensity from the word ‘go’ and we’ll have to impose our game. Determination and character will make the difference again. Winning a fourth consecutive Champions League would be a legendary achievement but it will be even harder than in the past because we won’t have the court advantage like we had in Bolzano. It’s always nice to go back to Lodz’ Atlas Arena, we have registered one of the most prestigious moment in the club history there. But things could be tricky this time if we were to qualify and face the hosts of Belchatow in the final”.