The Spaniard Rafael ’Rafa’ Pascual, one of the best players in the history of the Men's volleyball, is now occupied with a different kind of passion. 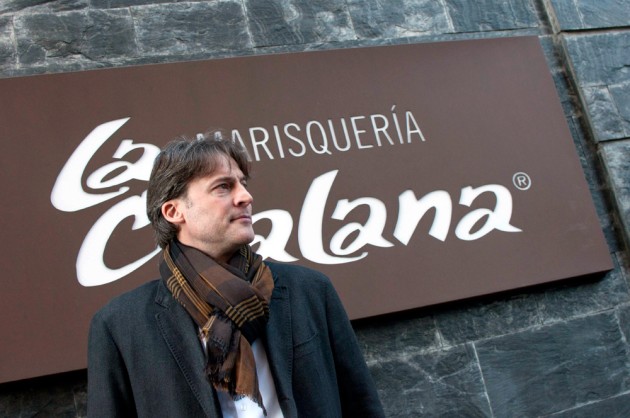 While he professionally played volleyball, which was until six years ago, a 47-year-old Pascual was named the MVP of the 1998 FIVB World Championship. Still, he made the biggest success nine years later by grabbing the trophy in the CEV European Championship.

Upon retirement, Pascual ran for President of the Spanish Volleyball Federation (RFEVB) but lost to Agustín Martín Santos. Even before this, only six months after retiring from volleyball, he accepted to participate in the Olympic bid for Madrid 2020, where he was a coordinator for two years.

But now, Pascual decided to do something totally different for a living – to be a restaurateur. He runs a seafood restaurant in the Spanish capital of Madrid which is called „La Chalana“ (The Barge). It is the project of a famous Spanish canoeist Javier Suárez: an Asturian seafood restaurant that initially had five branches, four in Asturia (a region of the northwest Spain) and one in Madrid where Pascual first worked before he was authorized to open a new one there, two years later which has a capacity of 400 guests.

„When you get into a new world you have to prove yourself from scratch. It is not worth saying that you are Pepito or Juanito. When we talk about the Olympic candidacy, I am Rafa Pascual of the bid for the Olympics. Or I am Rafa Pascual from La Chalana, the restaurateur. I can say, I do not sell crabs here, I am hitting balls! No, I sell crabs, saying good morning and having this place clean. Here I would replace the jersey and serve to light the grill. You have to prove that you can do it. A volleyball player cannot live off the allowance. Not even Rafa Pascual,“ the legendary player stated.

After Olympic athletes retire, what’s next for...