The Russian men’s volleyball side Zenit Saint Petersburg announced the first newcomer for the next season. And what a newcomer it is – Viktor Poletaev! 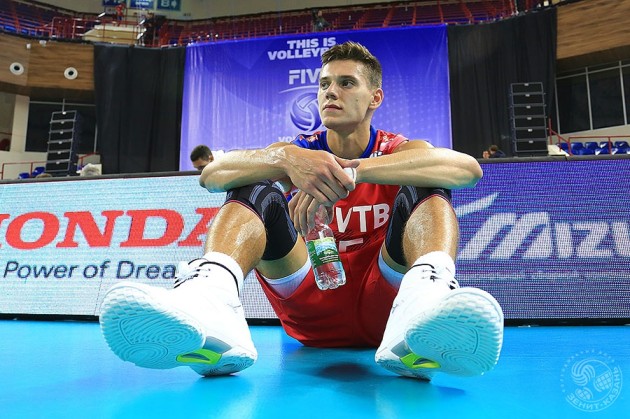 The Russian men’s transfer market has just been rocked. The 24-year-old opposite hitter Poletaev is officially a new player of Zenit St. Petersburg. Nearly two months have passed since the speculations of this transfer appeared in the media.

A two-time FIVB Volleyball Nations League winner with “Zbornaya” has spent the last four seasons with Kuzbass. With them, Poletaev won the Russian Championship and Cup in 2018/19, and Super Cup last season, while he claimed the two CEV Champions League and three Russian Championship titles with the club in which he started his professional career, Zenit Kazan.