The Polish club Trefl Gdańsk announced that the icon of the country’s men’s volleyball, Mariusz Wlazły, is their new player! 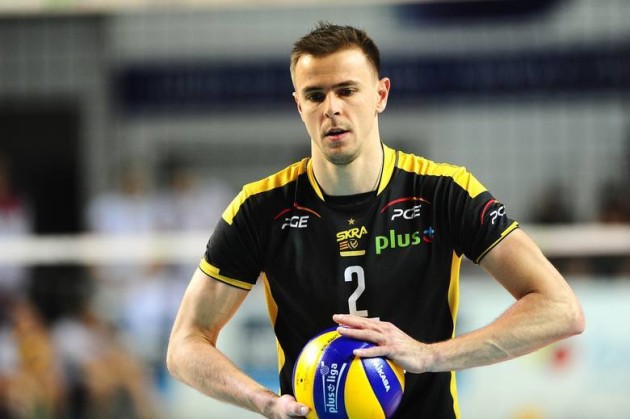 Rumors are confirmed! As of July 1, the 2014 world champion and multiple individual prize winner in both domestic and international competitions, Wlazły, will become the player of Trefl. The opposite hitter moved to the Gdańsk team from PGE Skra Bełchatów, whose colors he defended for 17 years and won nine Polish Championship titles, seven Polish Cups, and four Super Cups.

A few days ago, the “Gdańsk Lions” announced the signing of the player who wore their jersey between 2014 and 2018, Mateusz Mika. The 29-year-old outside hitter, who was Wlazły’s teammate in winning the 2014 World Championship, came from Indykpol AZS Olsztyn.