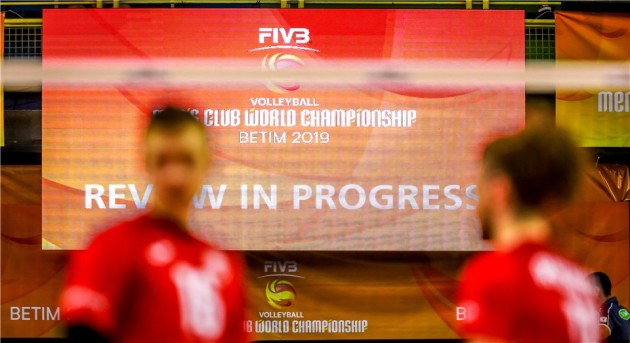 In recent days, the news of the assignment of the Men’s Club World Championship to China for the next three seasons has appeared in the media. Albino Massaccesi, the Vice President of the reigning champions of the competition, Cucine Lube Civitanova, confirmed the speculations and revealed it will be played in a different format:

“We’ll return to the format with 8 teams that gives more charm, prestige, and credibility to the event. In China costs will be lower than in Brazil and premiums should be higher,” the official of the Italian club said.

The event, therefore, arrives for the first time in China, where the women’s tournament was held in the last two years. It’s yet unknown in what city and when the 2020 edition of the Men’s Club World Championship will be held, but Massaccesi guessed it will be in December.