The Italian men’s volleyball team Calzedonia Verona issued an official statement regarding the participation of Garrett Muagututia in the 2019/20 Chinese Championship. 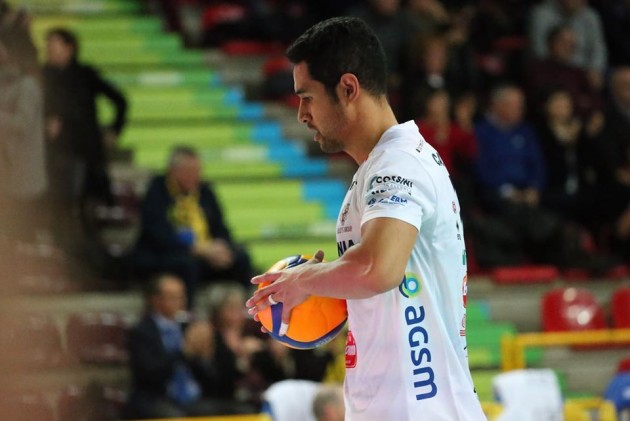 Verona denied the possibility of the participation of an American player Muagututia in the 2019/20 Chinese Championship. The outside hitter was included in the roster of Tianjin on the official website of the Super League despite the fact he signed the contract with Verona for the ongoing season.

“Following the publication on the Chinese Volleyball Association website of rosters for the Chinese Men’s Championship, which will start after the Olympic qualification tournaments, and the inclusion of Verona’s Garrett Muagututia in the squad of team of Tianjin, BluVolley Verona underlines that the player from the United States is contractually tied to the club until June 30, 2020, with an option clause for one more year.”