The official website of the Chinese Volleyball Championship published rosters of all teams participating in the 2019/20 season. 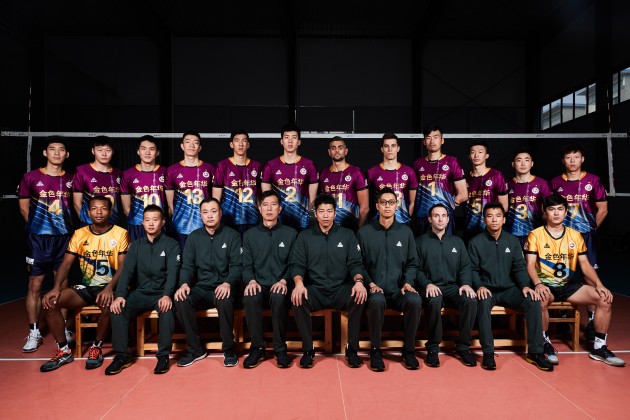 The 2019/20 Men’s Super League sets off on January 19 with the participation of 14 teams. The website of the competition published rosters of all of them. Only 5 teams will have imports and the biggest stars among them are Slovenian Urnaut (Shanghai), Frenchman Le Roux, Iranian Marouf (both in Beijing), and American Muagututia (Tianjin). In total, there are 12 foreign players taking part in the competition in which Shanghai are to defend the title.

Rosters of all teams