“I look forward to playing in Korea. This might be the perfect place for me. I love when my participation in a match is very intense when I get a lot of balls - said Michal Filip in an interview with WP SportoweFakty in May this year, right after the announcement of the draft results. 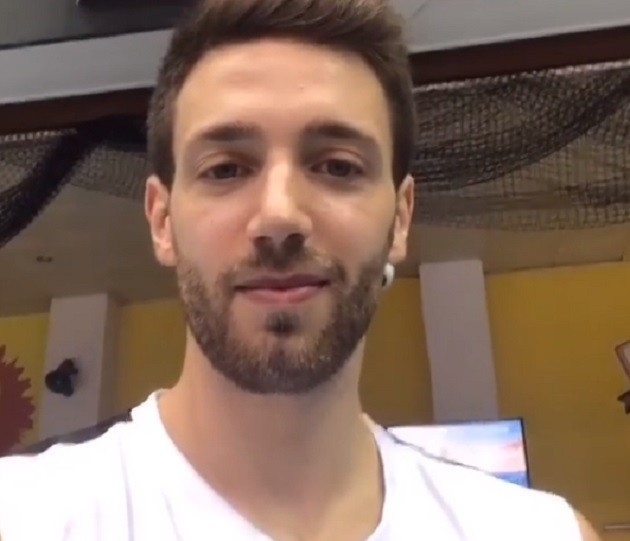 In July, Filip arrived in the new club. First, he went through a two-week quarantine, then he started practicing, he played in two friendly matches. After these two matches, the club sent him for an MRI and it showed some traces of a knee injury.

According to Korean doctors, that probably means that he won’t be able to play the entire season for Rush & Cash.

However, that injury was suffered in 2013 and these were just traces:

“For me, it’s funny because Michal recovered from this injury and he didn’t miss any game. The coach tried to keep him in the team but the club management listened to the doctors and they said that the risk is too high,” says his manager Jakub Malke.

He also added that they will fight for the money compensation sine Filip didn’t hide anything.

INTERVIEW: Mirta Freund, the captain of the junior national team of Croatia