Although the end of the season isn’t that close, the transfer carousel and rumors run in full power. Like in many previous transfer windows, Bartosz Kurek will be in the spotlight. 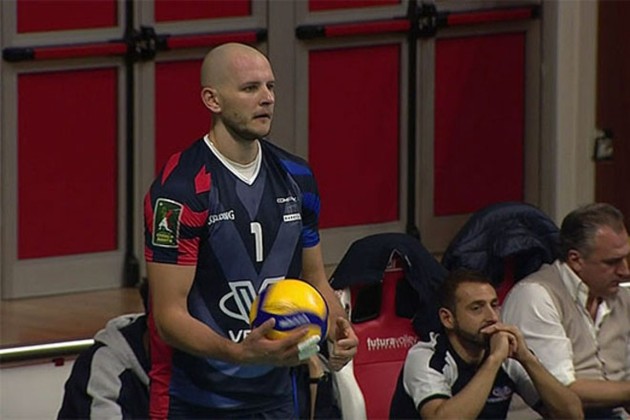 The Polish opposite hitter might be moving to Russia for the next season, Przegląd Sportowy reported. The MVP of the 2018 FIVB World Championship currently defends the colors of the Italian side Vero Volley Monza and is by far its best player. The 31-year-old superstar is on the wish list of several clubs in Russia.

“There’s indeed interest from the Russian Superliga. Bartek has already jumped to his highest level in the Italian league and we’re expecting more offers. It’s unlikely that Monza will be able to afford to prevent Kurek from leaving,” the player’s manager Jakub Michalak confirmed rumors. Kurek already performed in Russia once, it was in the 2012/13 season when he was a member of Dinamo Moscow.

Michalak represents one more Poland National Team player who tends to highlight the transfer market in the summer – Bartosz Bednorz. According to Il Resto del Carlino, Zenit-Kazan offered 900,000 euros per season for an outside hitter currently competing in SuperLega, just like Kurek. Unlike Kurek, Bednorz’s club Leo Shoes Modena is financially stronger than Monza and Russian powerhouse won’t have him that easily. Michalak stated for Przegląd Sportowy that Bednorz is willing to stay in Modena despite the fact that his contract ends at the end of the season. The deadline for the decision on the renewal is in March. However, the manager admitted that Zenit-Kazan showed interest in his protégé just as few more clubs from this country.

Tonček Štern for WoV on leaving Bydgoszcz: “I’m determined to go before CEV and obtain what I deserve”