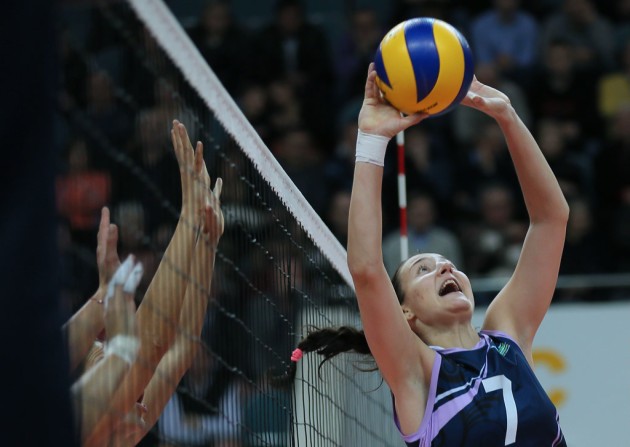 A 22-year-old athlete has sealed a new three-year deal with Dinamo Kazan according to which she will spend the first two years in another club, Uralochka-NTMK Sverdlovskaya Oblast.

As Dinamo Kazan website informed, Romanova belongs to the very first generation of players that came to the club’s volleyball academy Dinamo-UOR, after it was founded in 2011. In 2014, she was transferred to the senior roster of Dinamo Kazan and played Superliga for one season. Dinamo Kazan decided that it was best for Romanova to gain experience in a club where she would play more and loaned her to Zarechie Odintsovo, another Russian top division side. She competed there from 2015 to 2017 and established herself as the starting setter.

Since Dinamo Kazan have two setters of a huge international value in the 2017/18 roster, Evgeniya Startseva, and Irina Filishtinskaya, they found Romanova a club where she will be able to be the part of the lineup and the choice has fallen on Urarlochka. There, she will be under the command of one of the best-ever Russian coaches, Nikolay Karpol.

POL M: Kurek about his future in the national team – “I’m leaving all options open”