At a press conference in Tokyo on April 20, 1998, the International Volleyball Federation (FIVB) introduced a new rule – the „libero“ player – and it was a true revolution in volleyball and definitely one of the best decisions that the governing body of the world volleyball made in its history. 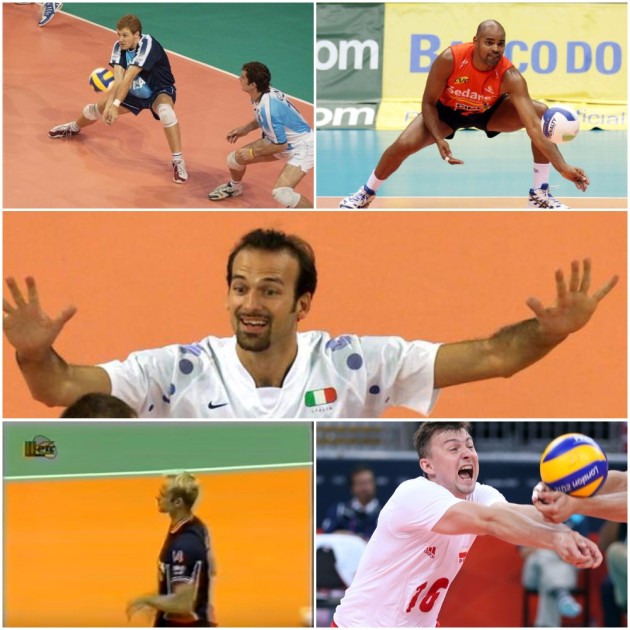 The national teams all over the world got the right to start using liberos, who were defined as the specialized defensive players, already that summer in the FIVB World League and FIVB World Grand Prix. The primary rules for the liberos that were presented by the FIVB President Dr. Ruben Acosta H. at the above-mentioned press conference that followed the Drawing of Lots for the 1998 World Championships to be held in Japan in November have been supplemented in the years to come.

We made the Top 5 list of the best players in the world that competed as the first-ever male liberos. Be free to add more names to this list by dropping a comment! 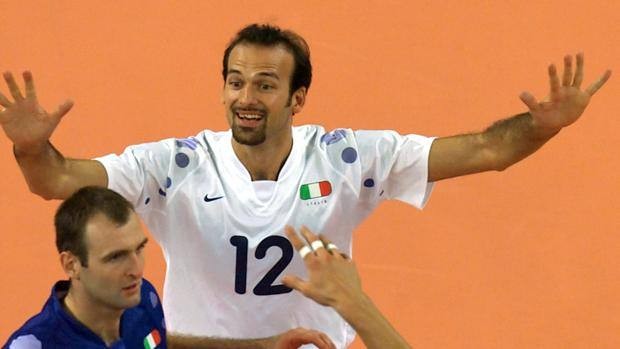 2. A two-time Olympian Marko Klok from the Netherlands was a true nightmare for the attackers around the world with his extraordinary anticipation in the reception. He did not manage to win any titles with the Dutch National Team because he had a misfortune to see the golden age of the “Oranje” finishing just before he started to play as a libero. 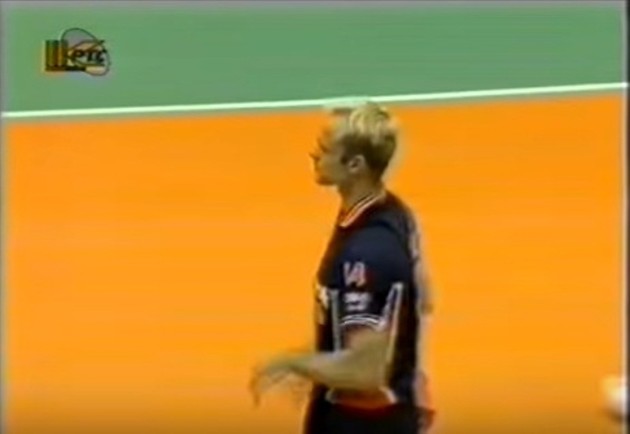 3. Coaches of most national teams in the world decided to put experienced or middle-aged players to perform as the first-ever liberos in 1998, but Poland’s head coach Ireneusz Mazur made a little revolution by giving the opportunity to a 20-year-old Krzysztof Ignaczak, who grabbed the gold medal with the U21 National Team of Poland, a year earlier, playing as a receiver. Ignaczak retired this year, winning the FIVB World Championship (2014), CEV European Championship (2009) and FIVB World League (2012). On a club level, he triumphed in the Polish Championship six times and in the Polish Cup, Polish Super Cup and English Championship one-time each. 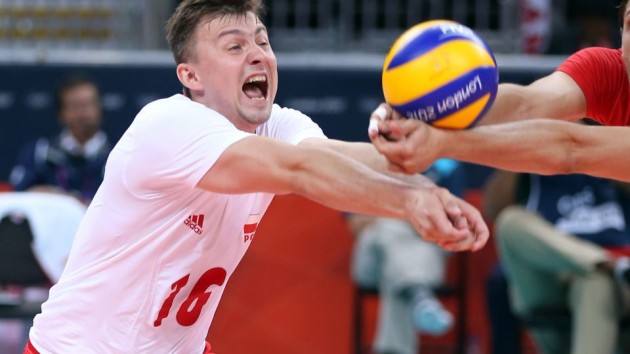 4. Pablo Meana, a two-time Olympian, was the first-ever libero in an Argentinean National Team. He earned several individual awards for the best receiver at major international tournaments such as in the 2000 Sydney Olympics and 2002 FIVB World Championship. 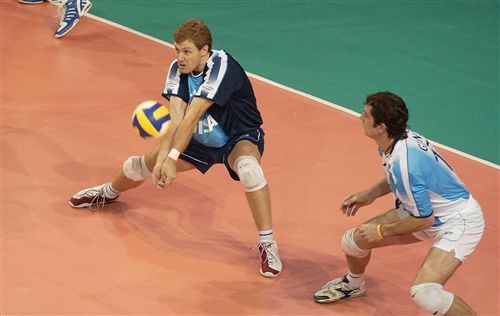 5. Before Sérgio Santos ‘Serginho’ entered the big stage in 2000, the Brazilian National Team had their first-ever libero in the form of Gilmar Nascimento Teixeira, also known as ‘Kid’. His versatility as a receiver helped him a lot when he was summoned by the head coach Radamés Lattari to play as the libero with the new FIVB rules. Serginho was definitely able to learn a lot from Kid, who interestingly, had more success with the Brazil before claiming the libero position: a one-time gold medalist in the FIVB World Championship (1993) and FIVB World Grand Champions Cup (1997) and two-time South American Championship winner (1993 and 1997). Practically, he won the only title with the national team as a libero in 1999, in the continental championship. He retired in 2010. 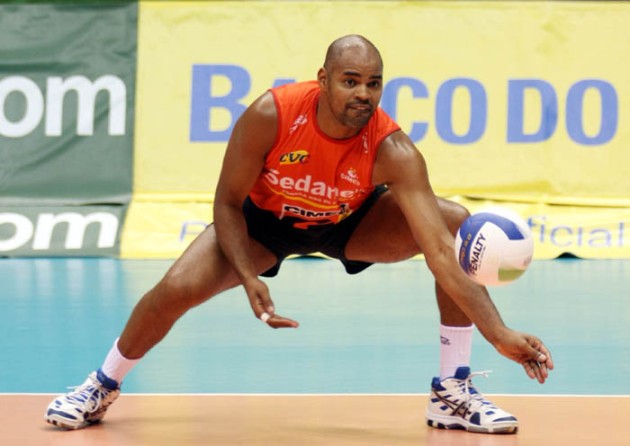 PER W: One of the hottest South American players finds herself a club for 2017/18

Management of TIME OUT by Daniel Castellani (PART 5)

Summary of the 2022 Volleyball Season

The Best Ways to Stay in Shape During...