INTERVIEW: Earvin Ngapeth – “I don’t want to miss this chance; Alekno is a great coach”

In a big interview for the French Volleyball Federation website, Earvin Ngapeth has talked about the current situation, analyzing the results of his team Zenit Kazan. 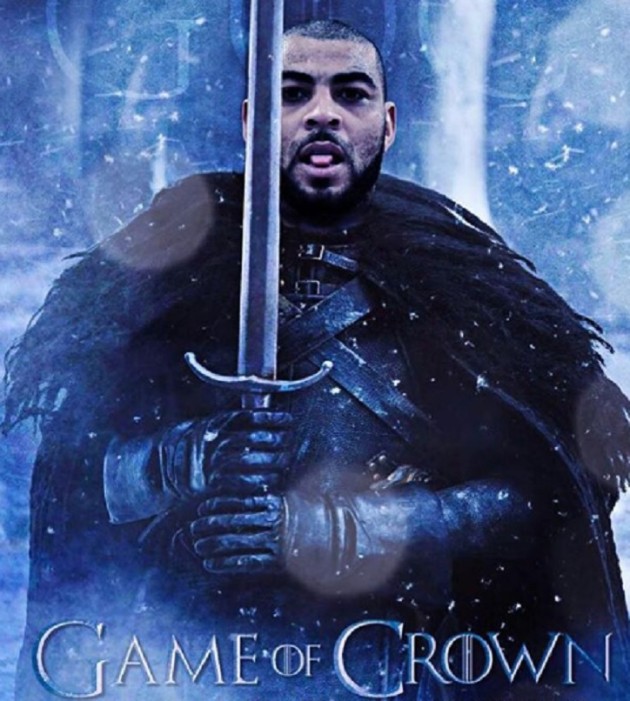 Let’s start from the CEV Champions League clashes with Perugia.

“Yes, I think these are the two best games we’ve had this season. We had made a big step by achieving the win at home, it put a little confidence boost into our heads. In addition, they played two days later in the league and they lost again, it was a difficult moment for them. We did a very concentrated game at home, that allowed us to win.”

You missed your first chance to win the CEV Champions League at the time you were a member of Cuneo. Lokomotiv Novosibirsk prevented you win the crown.

“It was inevitably a big disappointment, but I was young at the time, it was already a bit like a dream for me to be in the final. And when we lost, I was disappointed, but I told myself that I would still have time to fix the things. Finally, the second chance comes only six years later, so I really do not want to miss it.“

How do you see the upcoming clash in the final?

„Lube is a big team, I’m not at all surprised that they are in the final, they were part of the favorites in this competition, alongside with Perugia and us, so it’s going to be a big game. But we talked about it between us: there is a big goal before, it is to win the Championship, for now, we are very focused on it.“

In the semifinal, you faced the Cuban born star Wilfredo Leon, a man you succeeded in Zenit. The fans saw you two as a big clash in the semis?

„It was not just a clash between us, because Perugia is a very complete team, we can’t say that they have only Leon, I often repeat that volleyball is a team sport in which the seven players are all very important. But for sure, for me, it was a source of motivation and more: first because I had replaced him, then because he played in Perugia a team that was our great rival for five years in Modena.“

He made big achievements during his four seasons in Kazan. Did you feel any pressure when you arrived there?

„Everyone made me feel very comfortable when I arrived. Kazan is a club that has won everything in recent years, the club had won last season the five competitions in which he had a big role, so yes, there was pressure, but no one came to tell me that. It was a little complicated at the beginning, because I did not reach my best level, there was also the elimination in the group stage at the World Club Championship which necessarily increased the pressure, but we have a lot of work and for the moment, outside of this competition, we won the Cup and the Supercup, it’s positive, we still have to win the Championship and the Champions League.“

How would you rate your relationship with the coach, Vladimir Alekno?

„We have a beautiful relationship. He is someone who does not speak much but is very careful about his players. He lived a long time in France since he played and trained there, so he knows our mentality well. He immediately made me very comfortable and helped me a lot to fit in the team and adapt to the Russian Championship which is completely different from the Italian Championship. He is a great coach.“

Let’s finish with the French national team: how do you feel about the upcoming international season?

„The goals are to win everything. EuroVolley in France and qualifying for the Olympics are necessarily two major goals compared to the VNL, which will serve us as preparation. I had a good chat with the coach and the staff, I’m going to have some rest at the end of my club’s season, it’ll allow me to come back in the French team with a lot of freshness. The EuroVolley in France, we can’t miss a chance to win a trophy, we saw in December the French handball players win at Bercy, it’s a dream, we want to do the same thing. And the qualifier at the Olympics, we have a difficult group but will do everything to win the ticket for Tokyo,“ says Earvin Ngapeth.

ITA W: Imoco give their fans another straight-set win over Monza for Easter