SRB M: Osmankač for WoV – „It will be hellish series of playoff finals in which I expect big duels”

Vojvodina NS Seme Novi Sad aim for the second Serbian men’s volleyball championship Superliga title in a row, which they will try to reach as the top-seed. A team that stands in their way in the 2017/18 playoff finals is Novi Pazar, the second-placed side in the regular season. 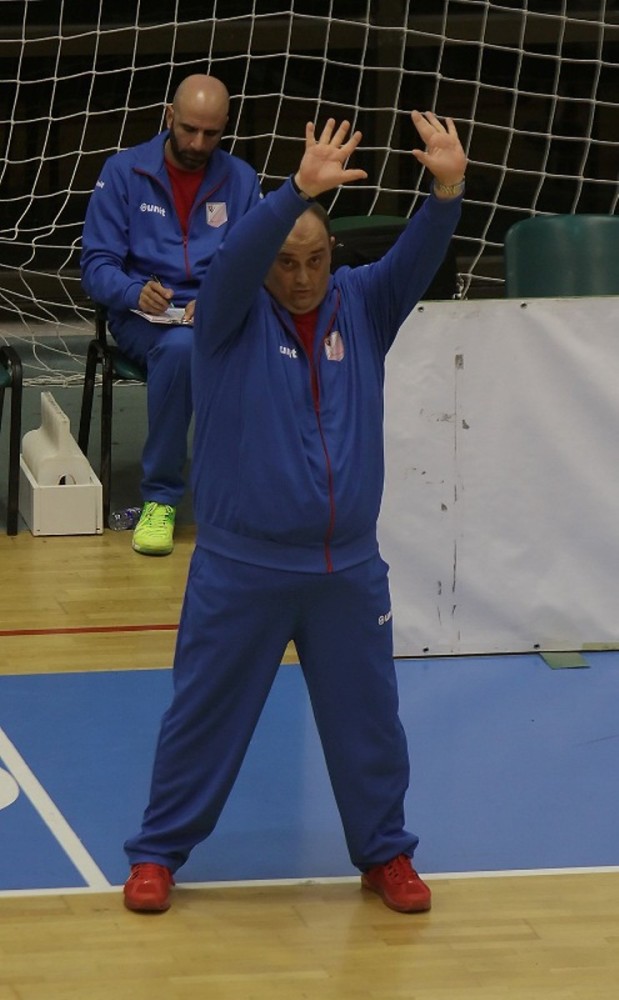 A tradition commits Vojvodina to do their best to win the national title as they have 14 gold medals in Superliga on their account, so far. That’s exactly what their coach Nedžad Osmankač emphasized in an interview to our website before the playoff finals against Novi Pazar…

What may be the main difference between the games that you will play against Novi Pazar in the finals compared to those you played earlier in the season?

“There won’t be any big difference. Novi Pazar have a unique style of playing with a lot of devotion, aggression, and fighting and they will try to impose this style.”

What do you think of the rivals, and who are their key players?

“They are compact as a team. They have 2 players that stand out, Hamzagić and Vukašinović. There’s also Vilimanović. These players are basic levers of Novi Pazar.”

Will the home court advantage have an influence on the outcome of the series?

“Novi Pazar fans make a hellish atmosphere. Comparing to this, they certainly feel like gentlemen when they play in Novi Sad.”

How much a two-week break after the semifinals affected your team?

“We’ll see. The break was too long. Prior to this, it was exhausting in January and February as playoff matches were thickened. The last two weeks was a dull period but it was not all bad because players had a chance to regenerate themselves before the hellish series of playoff finals in which I expect big duels. It’s a peak of the season.”

At what level is the physical and mental readiness of your players at the moment?

“We worked a lot. We worked on some things that were problematic in the previous period.”

There is an expression that says it’s easier to win the title then to defend it. Do you feel the pressure of winning the trophy?

“Being a coach or a player in Vojvodina is a pressure by itself because the club has many titles on its account, a big history. The bench on which any Vojvodina coach is sitting is red-hot and he always has to go for victories. Every Serbia national team is a favorite at tournaments in which it competes and that’s how I raise the guys in my team. Our team is very young so I’m proud of them because they heroically endured everything. They experienced downs but they are, practically, still kids.”

ITA M: Velasco making his comeback to club volleyball after a decade?