The International Olympic Committee has confirmed that the 2020 Tokyo Summer Olympics have been postponed until 2021 due to the global coronavirus pandemic. In a joint Statement from the International Olympic Committee and the Tokyo 2020 Organizing Committee, published on the IOC website, it is stated that Olympic Games 2020 will be rescheduled to a date beyond 2020 but not later than summer 2021. 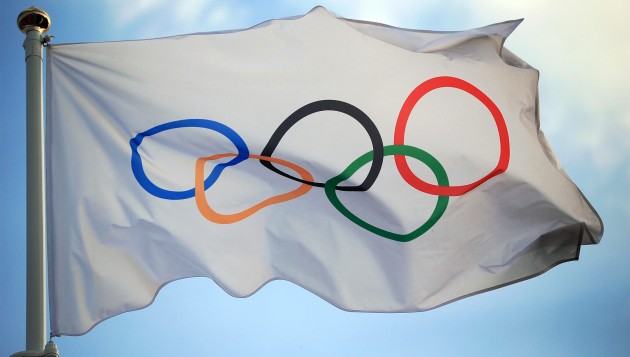 “In the present circumstances and based on the information provided by the WHO today, the IOC President and the Prime Minister of Japan have concluded that the Games of the XXXII Olympiad in Tokyo must be rescheduled to a date beyond 2020 but not later than summer 2021, to safeguard the health of the athletes, everybody involved in the Olympic Games and the international community.

You can read the full statement here

WCHQ M: Colombia vs. Venezuela for the...

Is this the worst spike ever…? (VIDEO)