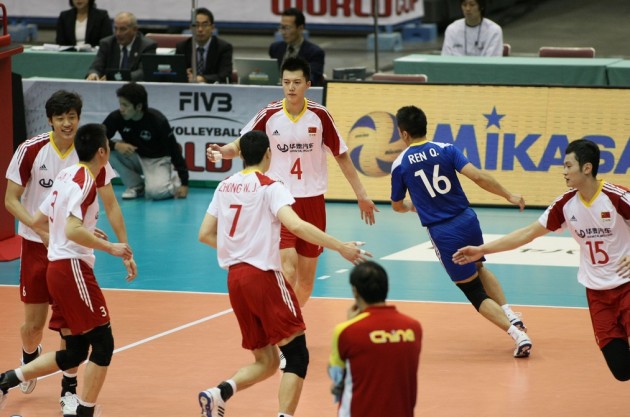 China stormed out to a speedy 3:0 to claim its first win in the tournament

The victory was China‘s first of the tournament after seven straight losses. Zhi Yuan led China with 17 points, while Weijun Zhong added 16. Zhong was named the most impressive player of the match. Amir Ghafour was the high scorer for Iran with nine points.

China, which entered the contest having won only three sets during the entire tournament, put on a fine all-around performance, excelling in all aspects of the game. Iran, whose two previous defeats in tournament came to Cuba and the United States, came out flat and never got it going on a day when they committed a high number of unforced errors.