Matthew Anderson as a warrior from ancient Sparta. 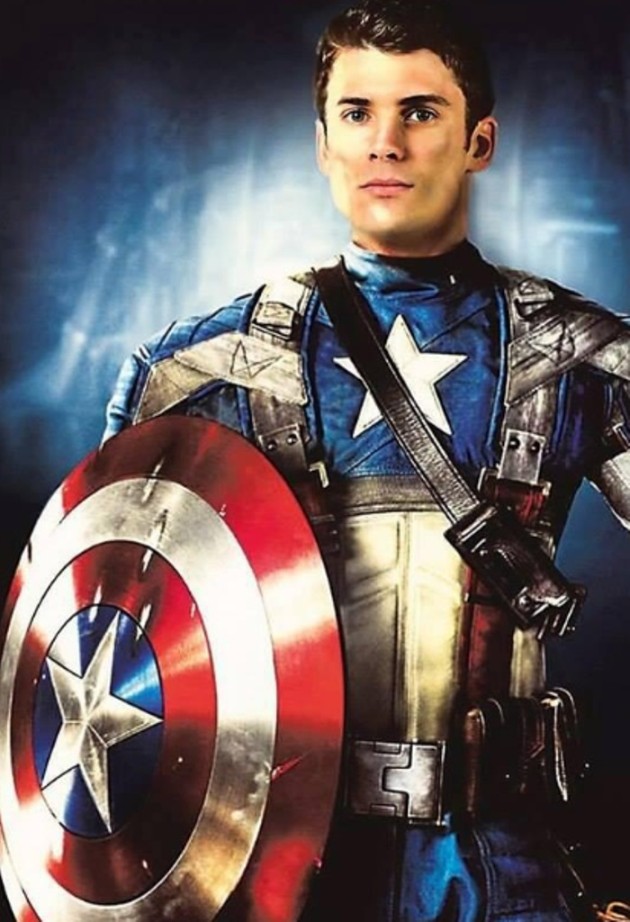 That’s what Americans need to improve the impression from the first match against Argentina in 2013 World league – to perform better and to a fight like Spartans.

A photo of American captain had appeared on Twitter with armor and a shield, as interlude to a second match between the “Yankees” and Argentina in Wichita, USA.

In the first match in this season’s WL, the Americans lost at home ground 3-1.

Next encounter between those national team is at 7:00PM.

To find out more about Matthew Anderson check his profile.