A few days ago Çanakkale`s coach Dragan Nešić has complained that none of the players did not want to come to their club, but everyone wants to play in Istanbul. It seems that they got lucky. 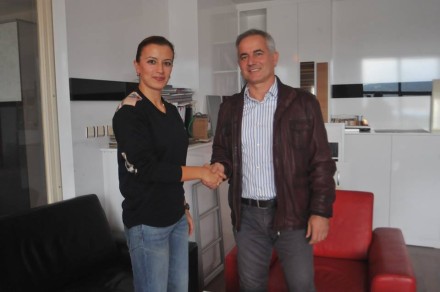 Experienced setter Pelin Çelik is a new member of the Çanakkale. Last season this 32-years-old Turkish player has played in Beziers Volley from France.

Besides that, she has changed two more states, in season 2012/2013 she was playing for Romanian Tomis CONSTANTA, season before she was a member of Azerrail BAKU and that same season she has played for Rabita BAKU for four months contract.

She has played 275 times for national team of Turkey. 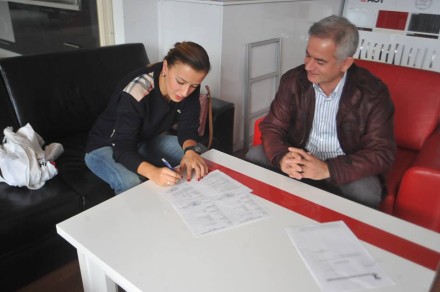 STATEMENT OF THE DAY: “I hope I will marry Natalie Portman”

Did you receive all your money in...