Serbia volleyball next year are playing in the World League for the 15th time . A Serbia rivals in group A of the XXIII World League 2012th will be Russia, Cuba and Japan, and instead of six weekend, will be played four tournaments (3 rounds, with each other). 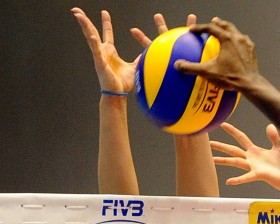 For the final tournament, which will take place in Sofia, Bulgaria, from 04 – 08 July, will qualify six countries: Bulgaria, the organizer, the group winners and best second placed teams.