In less than a month starts the qualifying tournament for the Olympic Games. The head coach, Zoran Terzic has announced the list of 22 players for the tournament, that will be held in Ankara from 1st to 6th May. 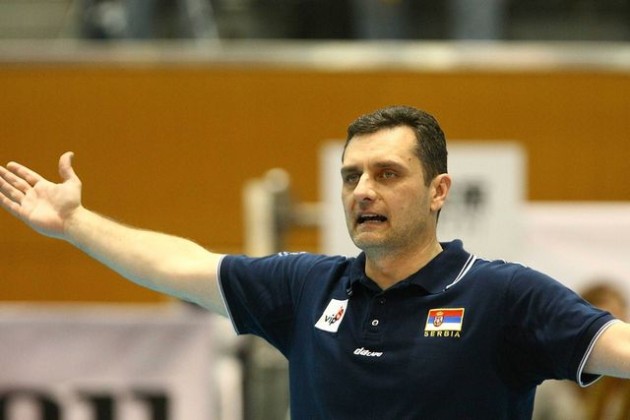 “Officially, the preparations should start on April 16. Those players who could start earlier will be training with Vladimir Brankovic.
Of course, there will be 15 girls maximally, but we will see who will be on the list, ” said Terzic.