Sada Cruizeiro will face Vivo / Minas in the semifinal match of the Super league. Vivo / Minas has two victories in the qualifying phase, both with 3:2, but both teams played three games to qualify for the semifinals. Sada Cruzeiro defeated BMG / Sao Bernardo, while its opponent eliminated Cimed / SKY (SC). 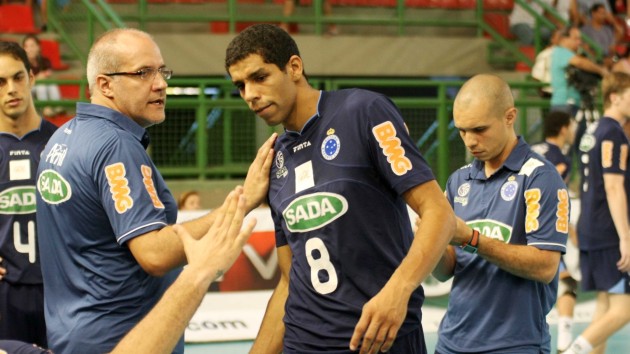 “I think that details will decide on the court, since both teams know each other well, “ says the center Otavio, who was elected the best player of the round in the block.

His opponent in this semifinal match, the opposite Wallace, is the third best scorer of the championship with 424 points.

“It is classics and there are no favorites. We may have the advantage of playing at home, in front of our fans that always support us, but we cannot make mistakes. This is the crucial match, victory or defeat. I think that training through the entire season will be essential. We played with heart in every match,” says Wallace.