England’s women return to international volleyball action next month at the European Global Challenge in Croatia. 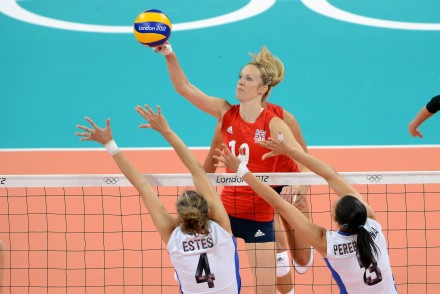 The team, which includes two London 2012 Olympians as well as a number of debutants, will be the first side England has fielded internationally in a number of years.

Ciara Kathleen Michel, who currently plays professional volleyball in Turkey, said it was great to be back with some of her former team mates and coaches.“It’s nice to play with the team again, especially with the coaches and team mates from London 2012. We’ve got some young talent and some experienced players on the squad so this competition will be a good starting point for us. It’s going to be a challenging competition as we are in the early stages of getting the team together but we do have potential.”

The best moments in match Trentino vs...

CL W: “We played without Carrillo and...