Montpellier Volley U.C. hired one of the many players in the 2016 transfer market, but it is a jackpot! 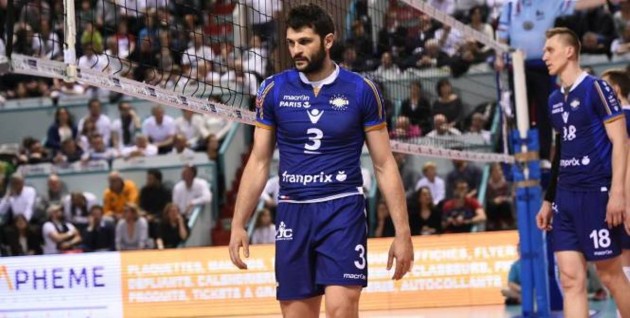 Davide Saitta, the 29-year-old Italian setter, agreed terms with Montpellier to stay in the French Championship for the third consecutive season, but in the third club.

Last season Saitta took gold medal in French league with Paris Volley and had a desire to stay there to defend title, as he mentioned in a twitter interview on our website, but apparently his and Paris’ visions did not match.

Practically at the same time, Montpellier hired prospect opposite Joachim Panou, member of France’s U20 National Team. He arrived from youth team of ASPTT Mulhouse Volley-Ball.

Besides Saitta and Panou, Montpellier hired several other players so far.