Feliz Cumple Ivan! Here’s a special birthday tribute to one of Argentina’s up and coming volleyball stars. This and other volleyball news read on Worldofvolley.com. 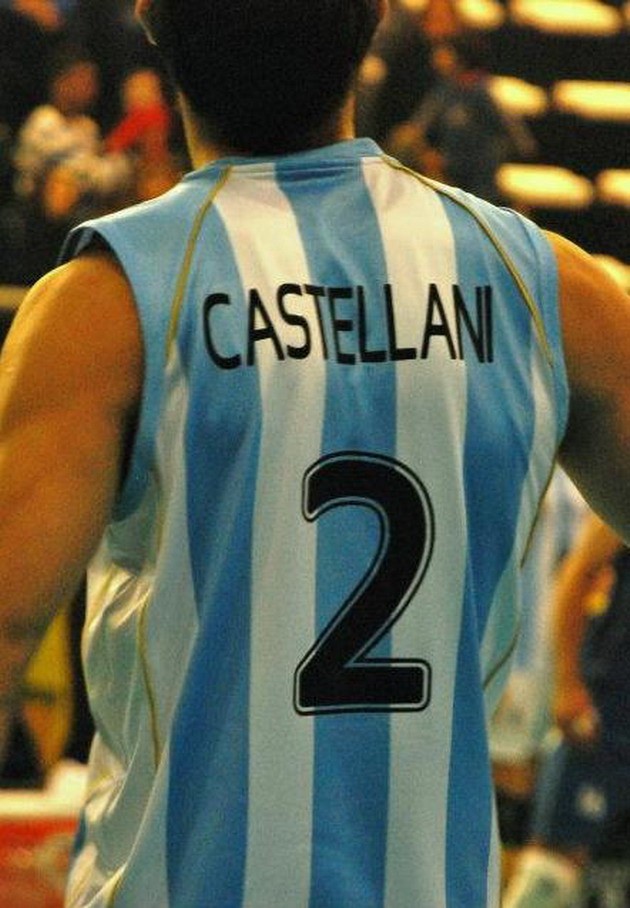 He has also been a part of the National Team for a couple of years now and has competed in major FIVB tournaments like the World League, 2011 World Cup and 2012 London Olympics.

With a father who was an Olympic medalist, there’s no doubt the 22 year old Castellani was born to play the game.

We wish you good health, a successful career and all the best Ivan!

We can’t wait to see more of you playing for your country in the years to come!