La Unión de Formosa Club won in straight sets against Gigantes del Sur at start of 11th weekend. Javier Vega was the top scorer of the game with 18 while for Gigantes del Sur the most effective was Lucas Chavez with 15. Read more about latest volleyball news, games reports, and statistics on WorldofVolley. 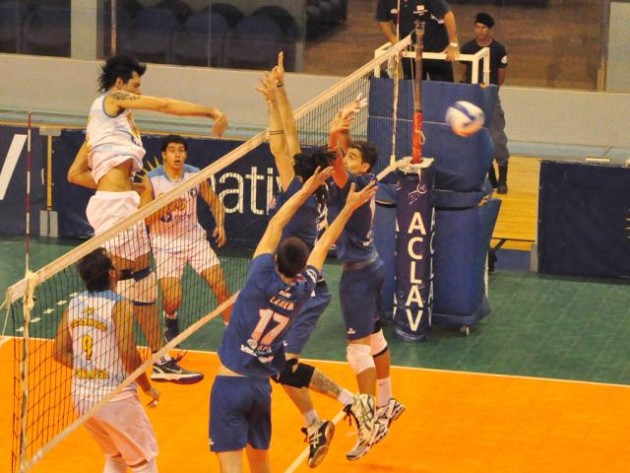 At the start of the match Gigantes del Sur was strong on the net. La Unión de Formosa matched by Javier Sanchez who played very good and allowed the home team to go up by two points at the first technical timeout. After an exciting game Formosa won the set (30-28).

In the second set the home team has played steadily since the beginning of the set and led the game through the whole set. Finaly set ended in favor of Formosa (25-21).

Gigantes del Sur attempted to extend the game but it did not happen. La Unión de Formosa with great defenses and great strength in attack (with an intractable Javier Vega) were marking the course of the game. The Formosa went up by four and stretched the gap slowly closing to finish the game by 25-18.