Buenos Aires Unidos won in straight sets against UNTREF volley with partial 25-20, 25-22 and 25-21 and extended the difference to seven points against Personal Bolivar. Bruno Romanutti was the top scorer of the match with 16 points. Read latest volleyball news on Worldofvolley.com. 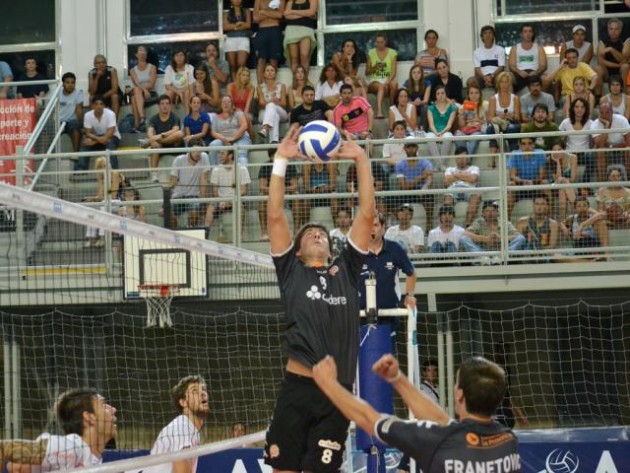 After an ace from Ivan Marquez Buenos Aires got minimal lead (8-7). At second time-out it was 14-16 after an ace of Nicholas Bruno. Buenos Aires Unidos began to mark clear differences primarily through service and blocking to escape 15-19. At the end they won the set 25-20.

With Nicolas Mendez on court replacing Gaston Giani UNTREF volley lead 8-5 at the start of the third set. In the end Samica blocks allowed Buenos Aires Unidos to get set 25-21 and the match.