Boca Rio Uruguay Seguros defeated Buenos Aires Unidos 3:1 in this round of the Argentine Serie A1. Bruno Romanutti was the top scorer in Marcelo Gigante's team, Diego Bonini for Buenos Aires. 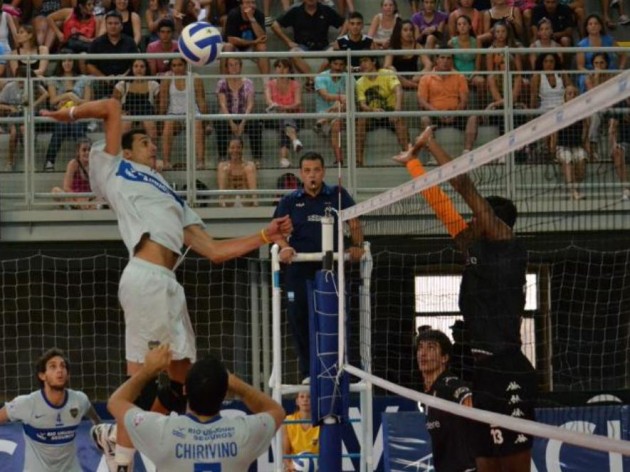 It was an equal start in the first set, but after that Buenos Aires Unidos was leading the whole time and won without much problems. In the second, Boca Rio Uruguay Seguros stepped up and were leadeing 16:9 on the second tehcincal time-out. They manage to keep the lead and tie the result. The third was played on pair until 20:19, after that the hosts had four set points 24:20, and managed to capitalize on the third to win the set. In the fourth it was all Boca, who lead on both tehcnical time outs (8:3, 16:5) and closed the set 25:18.

Bruno Romanutti was the top scorer in Marcelo Gigante‘s team with 20 points, Diego Bonini for Buenos Aires with 17.

For more volleyball news from this competiton click on Argentina.