ARG M: After frustration in Italy, Theo closed with UPCN 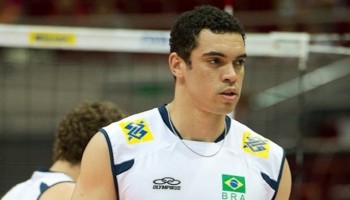 “I have a new challenge. For me it is something new to play in Argentina, a league that is growing, and hopefully to help UPCN to have a good season, to fight for fourth domestic championship title and a trophy in the clubs World Cup. I am very motivated. I had an excellent year and I am also very happy with my personal life“, Theo said.

Last season, Theo became champion in Brazilian Superliga with RJX, and it is the title they won two times in a row.

“I will keep good memories of this wonderful team, which was made of friends. We experienced many joyful moments and that had a leading role in my career,“  said Theo, who will be presented in the new club in August.

To read more news from this country, click on Argentina.